Mr. and Mrs. Della Robbia are the parents of Odd and Adele, Marie, Pauline and Louise. Their first and only appearance is in Bad Connection, when they come to Kadic to see the screening of their son's film. According to Odd, they never find any fault in anything he does, which angers him to an extent. They seem fairly young. They always talk very fondly about their son, which he finds annoying and wishes that they would fight about something so he would feel like a normal teen. This is in sharp contrast with Ulrich, who wants the opposite from his parents. They were possessed by X.A.N.A. in Bad Connection and they nearly pushed him off the roof of the school. A Return to the Past undid this and the second time around Odd was more appreciative of his parents.

They have six children with Odd as their only son. Their five daughters are named Adele, Elizabeth, Pauline, Marie, and Louise. 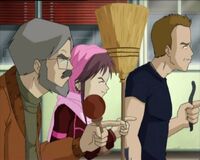 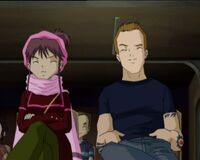 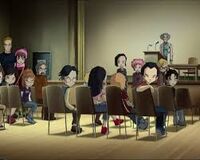 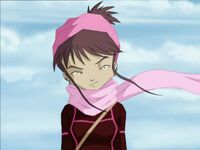