Michael Rouiler (also spelled Michel Rouiler) is the groundskeeper at Kadic Academy. He is a minor character. He apparently lives in Kadic's gatehouse, since he was seen there in the middle of the night. His last name is approximately pronounced as "ROH-lee". 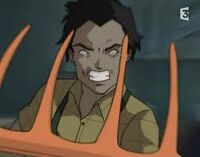 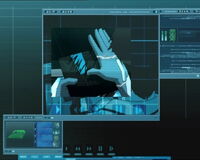 He lives in the gatehouse on the north half of Kadic, and works out of the Tool Shed.