During the production of season 2, 3 prototype videos were made, one for each of the Vehicles. These were meant for basic modeling, and as templates for animation. In the background of them, an early version of the Virtualization music can be heard. 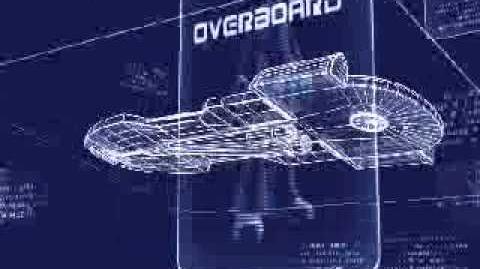 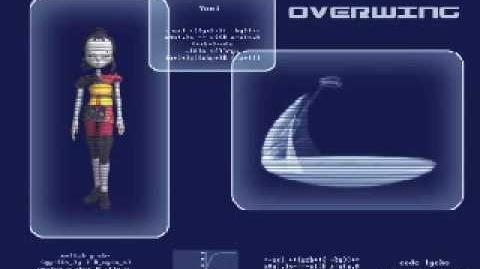 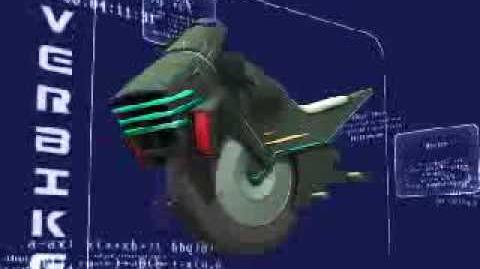 Code Lyoko Overbike Ulrich
Add a photo to this gallery

Sadly, Code Lyoko has been censored a handful of times. Though this list attempts to be all-inclusive, there are probably several missing cases:

In several episodes, some scenes were removed due to broadcast time, poor quality, or other reasons. Though this list attempts to be all-inclusive, there are probably several missing cases:

Like most video games, all of the Code Lyoko games have something in common: there is content on the media which, while present, is not actually accessible in the game. Such data is usually left over from development, part of scrapped features, or a by-product of internationalization. Though this list attempts to be all-inclusive, there are probably several missing cases:

Unused Stuff (Get Ready to Virtualize & Fall of X.A.N.A.)

Originally, there was going to be more cutscenes in Get Ready to Virtualize. For example; Code Earth, Ulrich saves Yumi from Scyphozoa. It is unknown why they are not used. These were found in game files. There is also a cutscene found in Fall of X.A.N.A. files, where the Lyoko Warriors are waiting for the transporter with their old avatars.

Retrieved from "https://codelyoko.fandom.com/wiki/Leaked_Content?oldid=146372"
Community content is available under CC-BY-SA unless otherwise noted.