Jodi Forrest (February 8, 1956 - December 2017) was an actress who provided several voices for Code Lyoko from Seasons 1-4. In addition to voice acting, she also did live acting, directing, lighting, dancing, opera singing, and teaching. She lived in Paris, France.

Her name has been spelled as Jodi, Jody, and Jodie. She once came to work dressed in Sissi cosplay.

On June 25, 2018, it was revealed by fellow voice actor Paul Bandey via the creator of the IFSCL that Forrest died from a long illness. Another fellow voice actress, Barbara Weber-Scaff, reported that she had died in December the year before.

She also played all of her characters' X.A.N.A.-possessed counterparts. 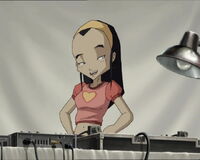 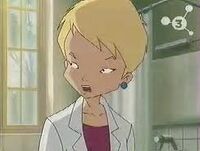 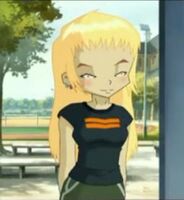 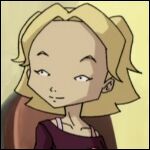 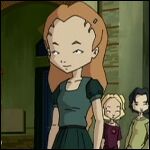 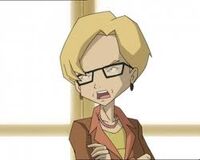