Gulliver Bevernaege (born November 29, 1997) is a male actor who plays most of the Odd-related roles in Code Lyoko Evolution.

He became good friends with Marin Lafitte, though they both auditioned for Odd and Jeremie, and were hoping for Odd.

X.A.N.A.-Odd: French Voice
Add a photo to this gallery 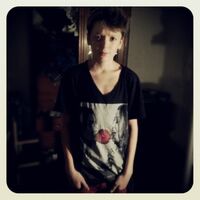 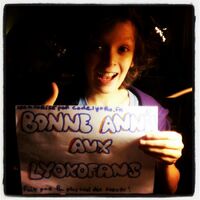 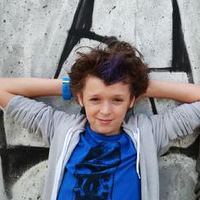 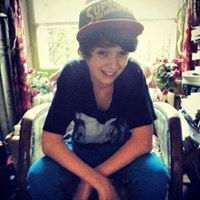 Retrieved from "https://codelyoko.fandom.com/wiki/Gulliver_Bevernaege?oldid=148921"
Community content is available under CC-BY-SA unless otherwise noted.