Frédéric Meaux, or as it is spelled without accent marks, Frederic Meaux is an actor who provided some of the voices for the French version of Code Lyoko. One of his roles is disputed. He is ethnically Belgian.

It is worth noting that in the French Dub, Michael Belpois' name is spelled as Michel Belpois. 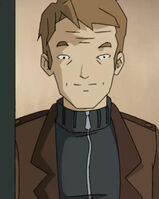 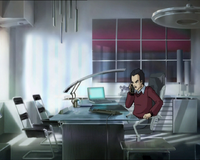 Takeyo Ishiyama
Add a photo to this gallery

Retrieved from "https://codelyoko.fandom.com/wiki/Frederic_Meaux?oldid=146459"
Community content is available under CC-BY-SA unless otherwise noted.