Diego Mestanza (born July 4th, 1993) is a male actor who plays the William-related roles in Code Lyoko Evolution. He is most famous for his Code Lyoko-related work, and for staring as Pablo in the movie, Cowboy Angels, which was directed by his mother, Kim Massee.

He can sing, and has been in a musical. He plays basketball, soccer, tennis, baseball, and American football. He has some basic rap ability. 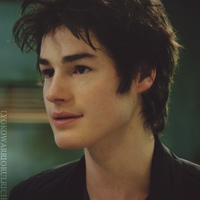 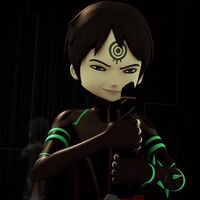