Cutscenes are short animated clips which generally occur before or after advertisement breaks. The cutscenes are also included in the video games Get Ready to Virtualize, Fall of X.A.N.A., and Quest for Infinity. Each has one of the main characters' faces and their virtual avatar in the corner. Jeremie and Aelita (prior to The Trap) are the exceptions since Jeremie's avatar is never shown and Aelita's real-world form is not seen until Code: Earth. Since Season 2, alternate scenes show each character on their vehicle and, in Season 4, the scenes were updated for the new costumes. There was no official cutscene made for William. Code Lyoko Evolution features transitions displaying the Eye of X.A.N.A. instead. 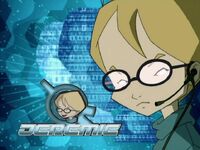 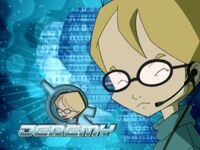 Jeremie, Season 2 and 3. The spelling has changed to "Jeremy". 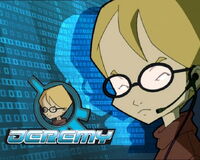 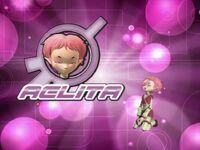 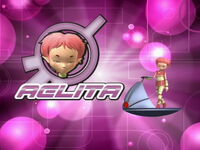 Aelita, Seasons 2-3 with the Overwing 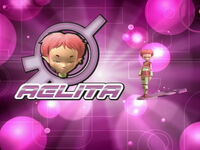 Aelita, Seasons 2-3 with the Overboard 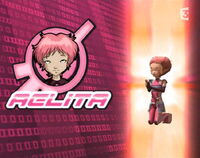 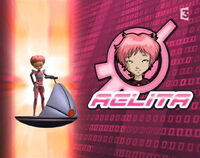 Aelita, Season 4 with the Overwing 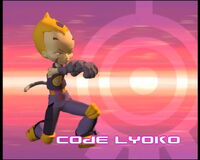 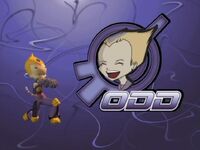 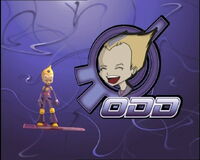 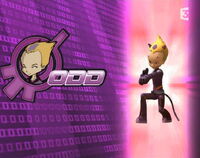 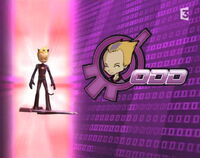 Odd, Season 4 with the Overboard 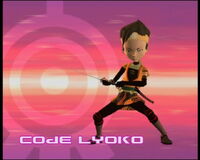 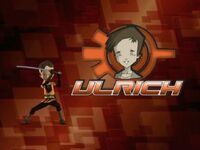 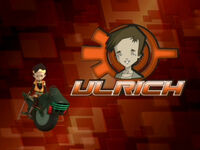 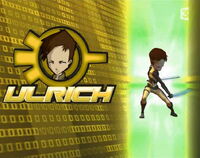 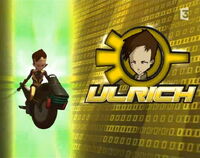 Ulrich, Season 4 with the Overbike 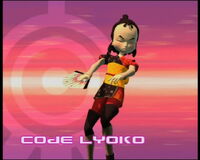 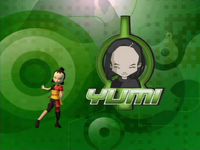 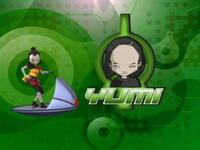 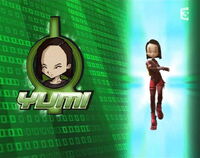 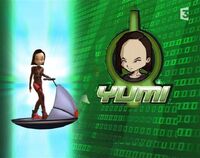 Yumi, Season 4 with the Overwing.
Suomi
Community content is available under CC-BY-SA unless otherwise noted.
Advertisement