Barbara Weber-Scaff (born August 21, 1963), or as she is also credited, Barbara Scaff, is an actress who played a variety of roles in Code Lyoko and elsewhere. Most of her Code Lyoko roles are men. She is a former Broadway actress. 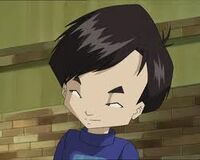 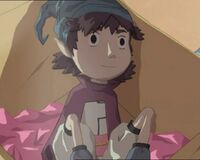 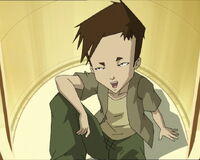 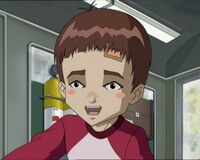 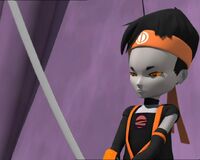 X.A.N.A. Ulrich
Add a photo to this gallery

A Quote from her

"Over here in France we get the craziest dialogue from the supposedly bilingual in- house translators...but luckily for us they cannot get someone from around the office to do the voice...unlLESS of COURSE dey are looking just for an e-VIL french sounding perSON! So they call actors, thank goodness, usually!"

Retrieved from "https://codelyoko.fandom.com/wiki/Barbara_Weber-Scaff?oldid=143423"
Community content is available under CC-BY-SA unless otherwise noted.