A man named Graven shows up at Kadic asking after Jeremie, the smartest kid in school, offering him a place in a special scientific institution specialising in quantum physics. Jeremie denies having any knowledge of the subject, then figures out that Graven is an agent sent by Tyron, and that they must have traced Lyoko's location on Earth somehow. Graven gives up on Jeremie and moves on to Laura, the second smartest in the school.

Aelita sends the others to Sector Five to search for any kind of tracking device that the Ninja from episode 14, Intrusion, could have planted while it was on Lyoko. They find it but don't manage to destroy it, as when it's damaged it sends out an electromagnetic pulse that causes the Lyoko Warriors pain. They decide to dispose of it in the Cortex, carefully removing it from the bottom of the platform and taking it to the Replika in the Skid. XANA resists in the Digital Sea by sending Kongres, but they make it there.

Meanwhile, Laura accidentally lets Graven know about her knowledge of quantum physics, and he surmises that she must have something to do with Lyoko, showing her holographic images of Aelita, Odd, Yumi, Ulrich and William, asking her if she recognises them. She denies it, but Aelita comes in and tells her that Tyron found the Supercomputer, and that she must come immediately. Graven forces the girls to take him to the lab.

Ulrich disposes of the tracking device and everyone comes back to Earth just as Graven enters the lab with the girls. Jeremie launches a return to the past. At the beginning of the day again, Graven gets a phone call saying they lost Lyoko's signal, and to abort his mission. He leaves as the gang watches on. Laura pulls the scientific institution's card out of her bag, studying it, still very interested in the idea. 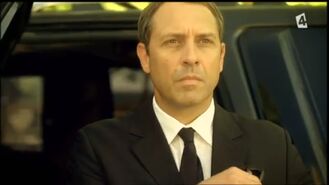 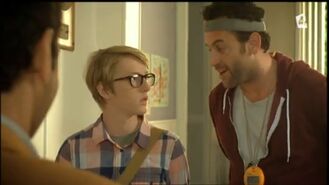 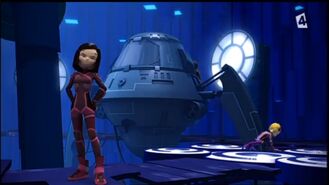 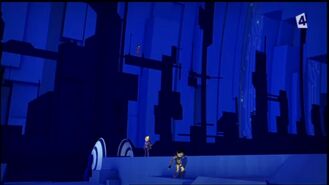 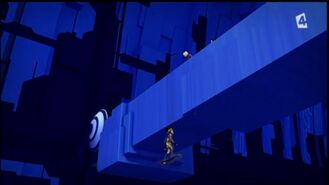 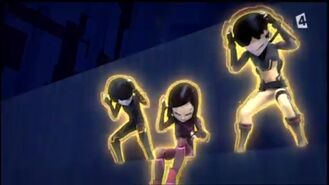 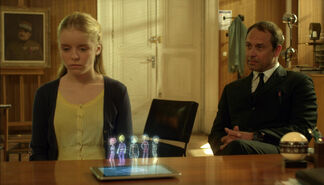 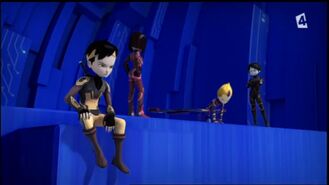 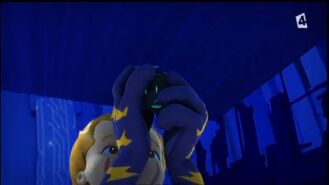 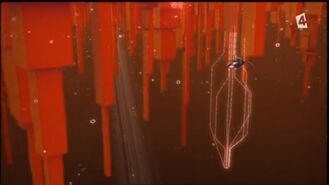 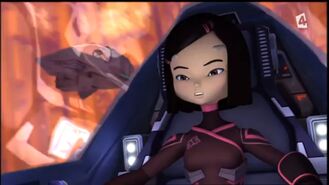 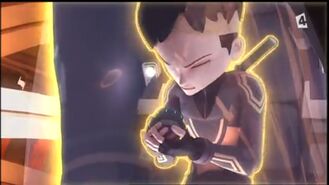 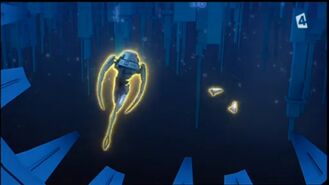 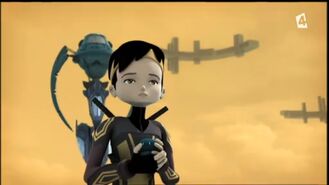 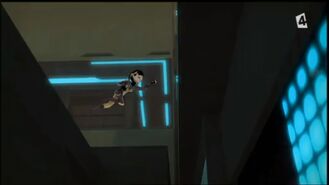 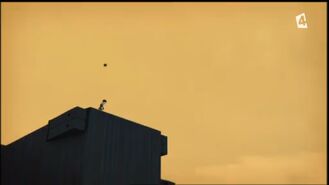 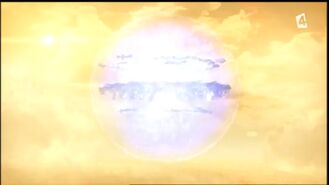 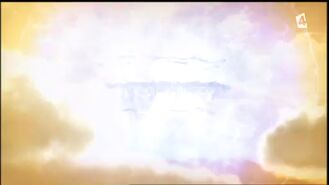 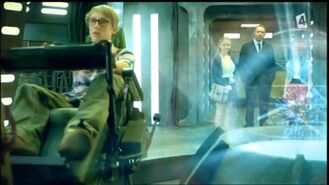 Add a photo to this gallery
Retrieved from "https://codelyoko.fandom.com/wiki/An_Assured_Professional_Future?oldid=51591"
Community content is available under CC-BY-SA unless otherwise noted.