So I've been doing my research right and applying an understanding to Xanafied William in Season 4 but it wasn't just a theory anymore, my story I made https://www.google.com/url?sa=t&source=web&rct=j&url=https://www.wattpad.com/story/138627432-the-perspective-of-x-a-n-a-william&ved=2ahUKEwj1mIKJ5e3bAhVL5oMKHbsEC9YQjjgwAHoECAEQAQ&usg=AOvVaw30MYqRaC8xpKuBp5pcwK-D dealt with that and the personalities I had and must distinguish before guessing, which shockingly helped me to know what went on in "their" heads. Of course, it's also made for fun than just for psychological research I would love feedback on Wattpad if you don't mind, unless you don't have an account then read it. I just love to impress people with my work. I have more projects and "experiments" I love to get into. If you see anything wrong with it or my grammar, just tell me and I'll eventually accept it because your opinions and what not. Anyways, take care.

Do you want Code Lyoko to have a sixth season execpt it centers around Angry birds Transformers a bit more.

The Villains: the Eggbots (so it can reflect on Angry Birds Transformers a bit more) and their army of Pigbots.

here is the link to my concept art for XANA if he was in Angry Birds transformers as an Autobird: http://nightmaremacko.deviantart.com/art/XANA-if-he-appeared-in-Angry-Birds-Transformers-692879947

and the other orginal Lyoko Warriors (other than Aletia) will make an appearance to.

now, for the known members of the Eggbot Resistance:

Sissi Delmas (the one who sends in the Autobirds and Deceptichogs)

Laura Gauthier (another spy working for the Eggbot Resistance)

and the plot will be this: After finding a nearby supercomputer and activating it, Tom Racer discovers that XANA and Aletia are fighting a greater threat (being the Eggbots and their army of Pigbots) must form the Eggbot Resistance (the members aside from Aletia and XANA, they all have played Angry Birds Transformers) and stop the Eggbots before they destroy the earth.

hay guys would you like Nickelodeon to make in one episode of tmnt 2012 crossover with code lyoko evolution?
(edited by administrators)

Hey You, yeah you have you ever wanted to be in CODE LYOKO?????

Well now it's your chance for the next best thing, The Code Lyoko Evolution Fandub is looking for voice actors like you!!!!!!!!!

This is your chance to be in Code Lyoko Evolution.

We are currently looking for actors to fill the following roles

Please send an audio or video recording of you doing your character's lines in Evolution in an email to Awesomefanfictionauthor@gmail.com

The recording must contain your name, and the character your auditioning for

For script editors please send an email using "Script" as the subject line.

if you have any questions or comments leave them below or message me.

Note: (Gen 1) Means That they are the First Generation, If there is a (Gen 2) then the (Gen 1) of that same Position is Retired)

This thread is for talking about Code: Earth.

This thread is for questions about my blog for Code: Lyoko Reborn.

Team Lyoko, along with William and Yumi’s little brother Hiroki, are hiding out in an abandoned cottage. All the windows have been boarded up so none of the Infected can find them. Tensions have begun to run high in the little cabin. Ulrich has threatened multiple times to let the Infected in so he can escape and Hiroki is still clinging to the hope that his mum and dad are still alive.

[Jérémie and the others are eating dinner at the table except for Hiroki is sitting on the carpet singing quietly to himself and eating dinner. The atmosphere in the cottage is getting tense.]

HIROKI (singing): Hey you, out there in the cold

Getting lonely, getting old, can you feel me?

Hey you, standing in the aisles With itchy feet and fading smiles, can you feel me?

Hey you, don’t help them to bury the light!

Don’t give in without a fight!

[Suddenly, a glass flies towards Hiroki. He gets out of the way just before it hits the wall.]

ULRICH: Will you shut up, Hiroki? Please!

HIROKI: Well pardon me for believing that my parents may still be alive!

ULRICH: (Scoffs) Alive? Exactly how many infected people we’re trying to escape from, huh? Tell me that?

HIROKI (pushing Ulrich): I don’t know! I was running so fast, I didn’t have time to count!

[The two begin to fight. It takes both William and Yumi to break the two up.]

JEREMIE: Look, I know it’s been rough lately, but there’s nothing we can do alright? (To Hiroki) As soon as the crisis is over, maybe then we can start looking for your parents! (To everyone else) But until that time comes we’re stuck here. (To Ulrich and Hiroki) Now sit down and eat your dinner.

[Hiroki and Ulrich both eye each other before getting back to their dinner. Suddenly, there’s a knock at the door and sounds of someone calling for help. William opens the door and sees its Milly. He quickly helps her inside and locks the door.]

WILLIAM: Milly, what the hell were you doing out there?

AELITA (giving Milly a glass of water): Running? From who?

[Milly drinks from the glass.]

YUMI: Milly, if you don’t tell us who you’re running from, then we can’t help you.

MILLY: T-Tamiya. She’s one of them, she’s infected! (Grabbing Yumi’s shirt) You’ve got to help me! Please don’t let them come here!

YUMI (reassuring Milly): Its okay, Milly. No infected are gonna make their way into this place.

[Milly lets go of Yumi’s shirt then sits back down and continues drinking her water.]

ODD: You want something to eat, Milly?

MILLY: No thanks, I’m good.

[Just then there is a loud crash as the door and parts of the wall break apart – the Infected have found them! William quickly grabs his gun and begins shooting. He soon realizes that he is vastly outnumbered.]

WILLIAM (to everyone): We gotta make a run for it! Everybody, hurry! If we can open the window upstairs, maybe we can get out that way!

“You better run all day and run all night…”

[Nobody needs to be told twice as William opens the door, ushers the team through ten joins them as they make their way upstairs. They quickly make their way into one of the bedrooms. Odd looks out the window and notices a four-wheel drive parked outside. Meanwhile William has his back against the door, trying to keep the infected out.]

ODD: Hey William! Do you still have the keys to the car?

ODD: Well, maybe we can use it to escape!

[With all their strength, Odd and Ulrich manage to open the window. One-by-one they all climb out the window, slide down the roof and land safely on the ground. William then reaches into his pocket; he grabs the keys and opens the car doors. They all get inside and close the doors. Yumi is about to get in when….]

YUMI (looking around): Where’s Hiroki? I can’t see him!

ODD (pointing to the window): Yumi, up there!

[Yumi looks up to see Hiroki standing at the window frozen with fear.]

YUMI (shouting): Hiroki, hurry up! We have to get out of here!

YUMI: Just climb out the window and slide down the roof. Don’t worry, I’ll catch you!

[Just then the door to the room falls down and the Infected rush in. before Yumi can do anything, they knock him to the floor. All Yumi can do is stand there in shock.]

[Realizing her situation, she quickly gets into the car and closes the door. William gets the car going and they drive away.]

[The team are still in the car, hoping to get as far away as possible from the Infected.]

[Everyone is talking about what happened at the cottage. All Yumi can do is think about having to leave her poor brother at the mercy of the Infected. She then starts crying…]

In the names of bad taste and fun, I have decided to codify the Code Lyoko Drinking game:

I do not endorse underage consumption of age-restricted substances "non-alcoholic beverages are encouraged," nor do I endorse activities likely to result in death. "Do not attempt water poisoning." That being said, The rules are as follows: Watch Code Lyoko, and take a drink every time anything on this list happens.

Thought I'd post another thread seeing as how there's only one in this section. Try to get this forum up and running, even if only a little bit. I'd hate for it to become inactive.

Most of you have probably seen these already, but for those who want to check them out again or for the first time, the Blog is here; http://codelyoko.wikia.com/wiki/User_blog:William_Dunbar/Edits_I_have_made.

I hope these edits somehow help to inspire CL/CL:E fanfiction ideas. If anyone does happen to get anything and write it, I'd love to read it, even if it isn't even that long of a story. Maybe even just simple conversations between the characters of what you think they could be saying in the image. 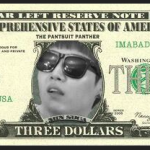 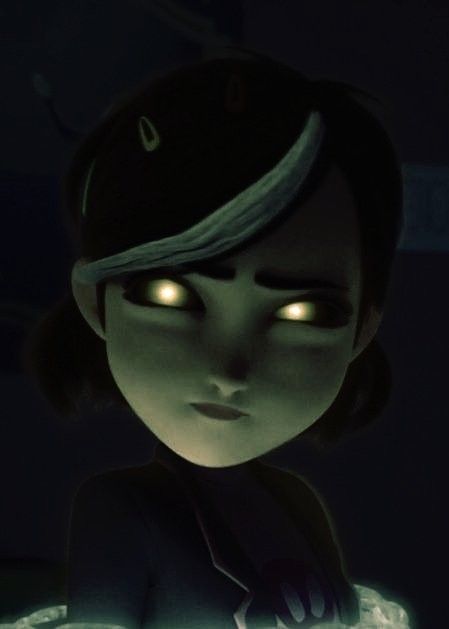 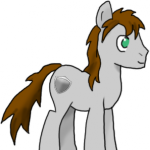 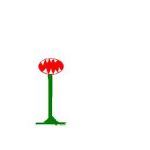 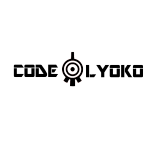 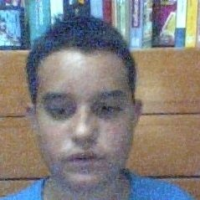 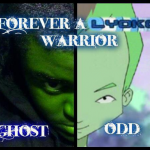 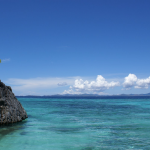 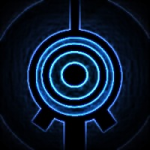