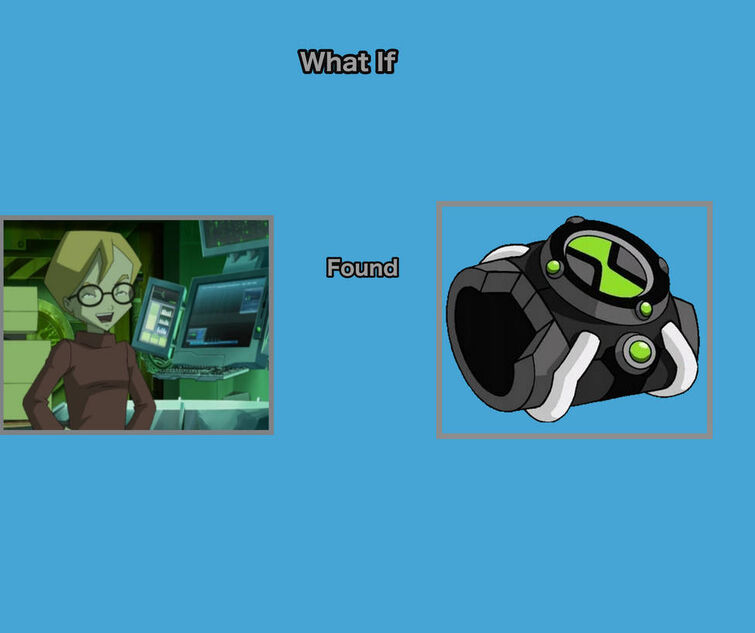 In Season 2 Episode 12: Temptation, How Many Times Did Aelita Deactivated The Tower?

So Does That Means Jeremy Activated Return To The Past 3 Times? 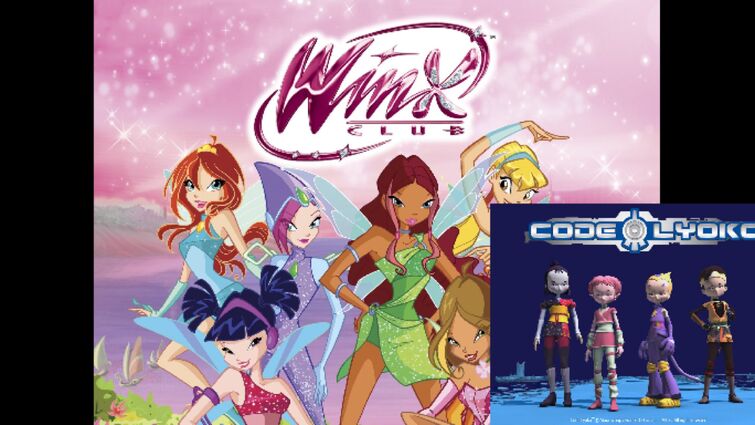 Did Jim's hair really used to be blond and curly when he was younger?

In the Season 3 episode "Straight to Heart", he said that when he was younger, his hair was blond and curly. https://codelyoko.fandom.com/wiki/Straight_to_Heart?so=search

However, throughout the show's 4-season run, his hair was brown and it was in a spikier fashion.

Did it really used to be blond and curly when he was younger or did he just make that up during his scenes in the episode? 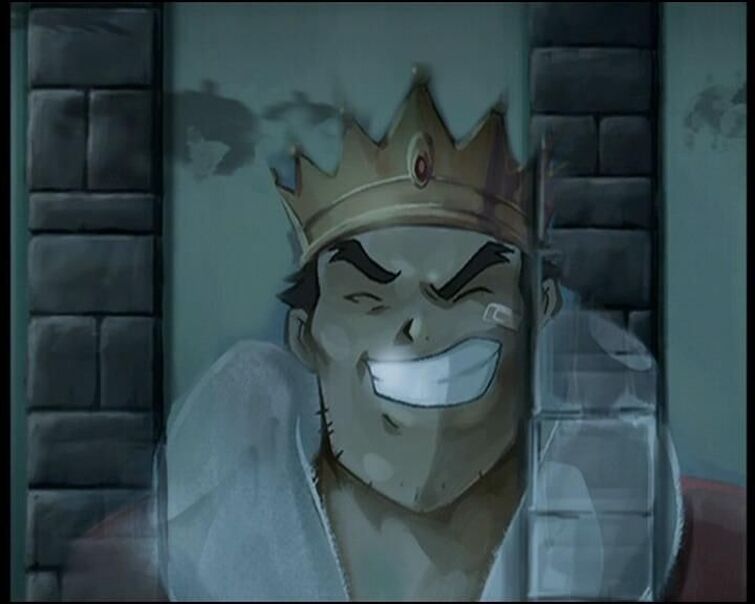 This was taken from the Season 1 episode "Holiday in the Fog". 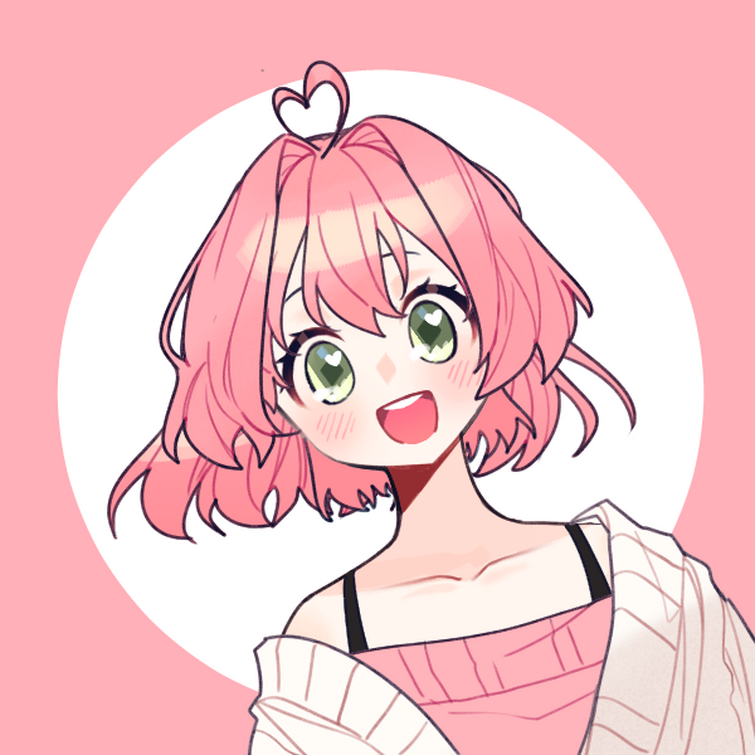 Well the just a girlfriend 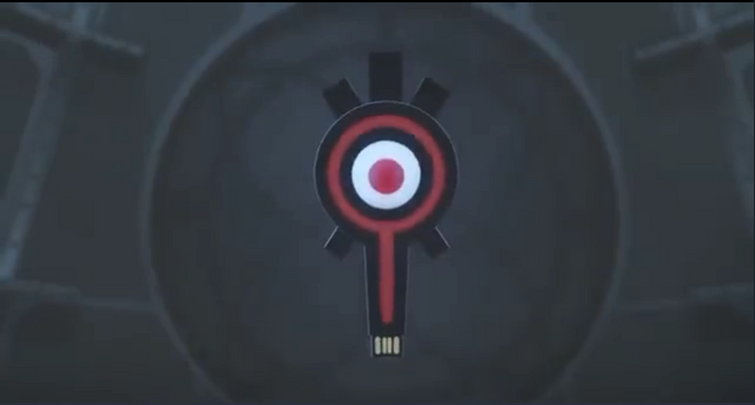 Does this site have pages dedicated to the relationships between characters? Like for example Ulrich and Yumi, who a lot of people seemed to make the most popular couple.

Where can Code Lyoko: Evolution be viewed?

I wish that Code Lyoko Evolution could have had like this epilogue with the fates of the warriors being shown. Like example Ulrich and Yumi finally becoming husband and wife, and have kids of their own.

And I the lovely with Indonesian🇮🇩

It's one thing and I'm leaning today, 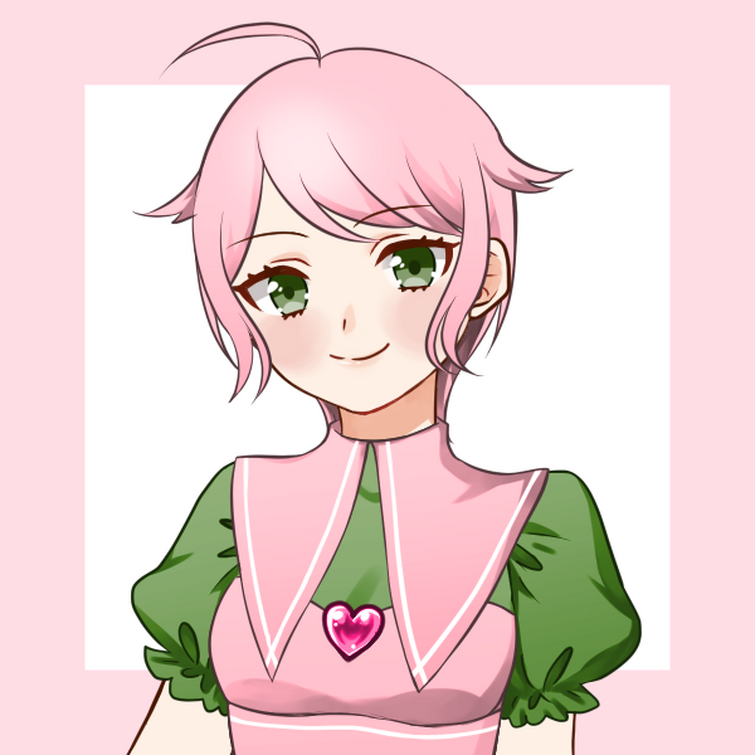 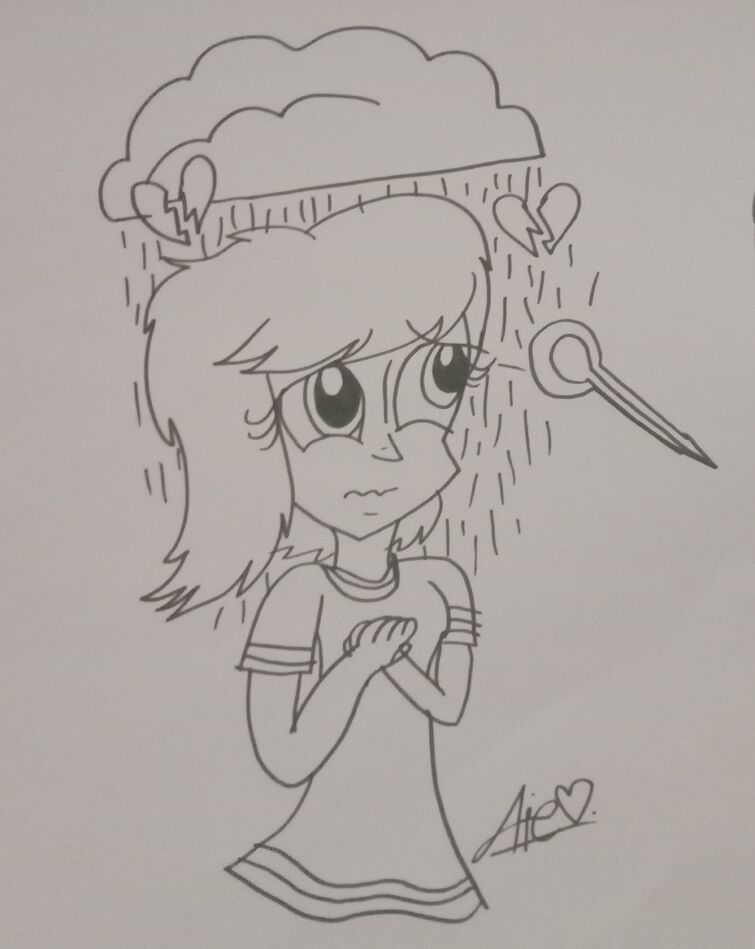 🏳️‍🌈🏳️‍⚧️ LGBT History Month is here in October and Pride month is coming back every year in June. So imaging having queer representation in the future? what will you come out as? 👩‍❤️‍👩👨‍❤️‍👨👩‍❤️‍👨💑 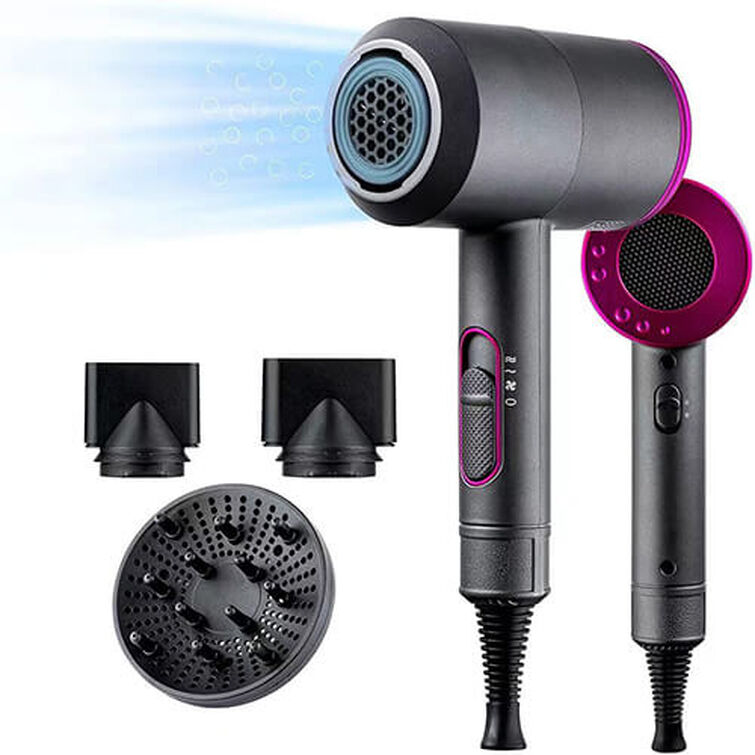 What do you guys think of Jim losing his swim trunks after doing a cannonball into the pool during his swim class in The Secret?

In the scene during his swim class, he is giving a speech about synchronized swimming.

This is what he says while giving it.

Jim: "Today, we’re going to have a little lesson in synchronized swimming! And that means no speed competitions, no stopwatches, just pure grace! As someone once said, a picture’s worth a thousand words, here’s a demonstration! Admire the finesse…"

After that, he gives a demonstration by running to the diving board, jumping off of it, and doing a huge cannonball into the pool.

He then emerges to the surface of the pool laughing to himself and he spins around in circles with his hand up in the air sinking back to the bottom.

Yumi is unimpressed by this and she speaks to another girl sitting next to her saying "You know what I think? That’s about as graceful as tractor pulling!" The scene ends with the other girl that she was speaking to giggling in response to the comment that she just made about the demonstration Jim was giving to them.

Here is a clip from the scene taking place in the episode. 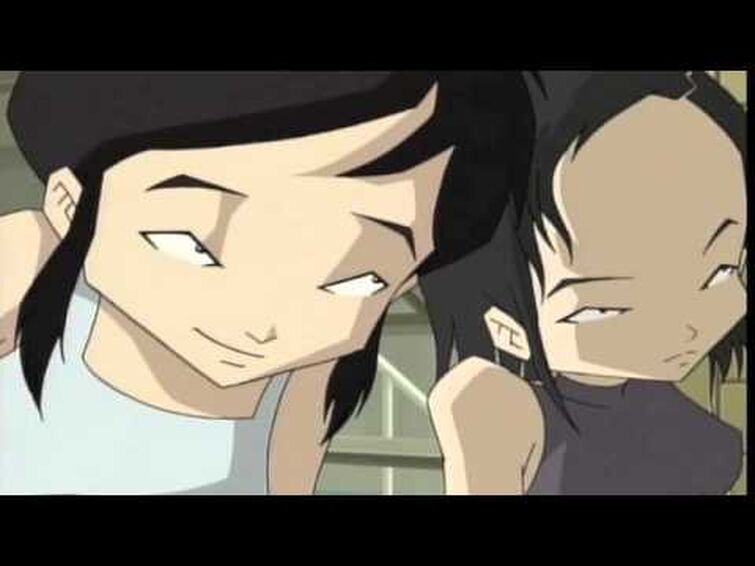 I know that this idea may not seem appropriate because Code Lyoko is a show made for kids but I'd just like to know,...What do you guys think of Jim losing his swim trunks after doing a cannonball into the pool during swim class in the episode?

Please let me know down below in the comments section so that I will know whether or not you agree with this idea.

I'm New here. I watched code lyokowhen I was so much younger and now currently watching it again I ship Ulrich and yumi.

What is project eradication???